As the son of a woman who was a primary teacher, and a man who was a musician (and music teacher), I grew up in a family that cherished knowledge and curiosity as well as a flair for performing on stages for the benefit of others. (Combine “teacher” with “performer” and you more or less get “professional speaker”…)

From a very early age, I was fascinated by creativity and ideas. Me and my brothers would invent new games, re-write the rules and then play it again. Over and over again. I especially remember “Schattack” a mix of Chess and Risk that we created.

In 1993, while studying a university in the USA, I was introduced to the Internet for the first time and I instantly understood it would change the world as we knew it. In 1995 I wrote my university thesis on “Internet and Marketing” and later the same year turned it into a book, which was one of the first (the first?) book on the topic in Sweden.

I started working at an Internet company, where I ended up owning 20% and we grew it, profitable and without external investors, from 1 employees to 60 in less than 5 years. In December of 1999 we sold it to a listed company. After selling it, I reflected on what I was going to do next and decided to dedicate my life to studying human creativity.

I became a professional speaker at the humble age of 27 (and a full-time speaker at 32). Now, 25 years later I have seen it all: From speaking to crowds of thousands to my smallest speaking gig of three (3!) people. From full-day workshops to a (fully paid) 4 minutes speaking gig in Abu Dhabi.

I have had a Youtube video with one of my speeches gaining 500,000 views, awarded “Speaker of the Year” and been named “one of the ten best speakers of all time in Sweden” as well as being one of just 13 people globally to be awarded “The International Ambassadors Award” by The Global Speakers Federation.

But I have also experienced the sounds of crickets when posting a YouTube video that I was sure would go viral, been in meetings where no-one knew who I was and been rejected for speeches I was confident that I would get.

There have been numerous standing ovations, and the occasional heckler to deal with. I have spoken on a train, on a boat, in a tent on a beach, at five start hotels and on factory floors. Kings and prime ministers as well as school children and senior citizens have been in the audience and I have shared the stage with some of the biggest names in speaking, like Richard Branson, Seth Godin and Marcus Buckingham. All in all, more than 2000 speeches in 70 countries on 6 continents.

As a keynote speaker, I have had the privilege to work with some of the largest, and most respected, companies in the world. From global, top management conferences to client events, and internal conferences. From industry associations, NGO’s, governments, small companies and big ones. I have worked with clients in virtually all industries, from aluminium and beer, to accounting and real-estate.

Twice I restarted my speaking career from scratch - when I moved to China in 2005 and when I relocated to Singapore in 2008, where I have had my base since then and where I now live with my three, adorable, young children and my amazing wife Elaine.

In 2008 I decided to become a truly, global speaker. And since then I have been invited to speak in between 20-35 countries - per year! - and at the same time had at least 3 months off, per year, with my family that we spend on our private island in Sweden or in our home in Singapore. My message has reached more than 1,000,000 from the stage. I have interviewed some of the most respected CEO’s in the world, as well as some of the poorest people on the planet for my research - research that has taken me from the desserts of Oman to the innovation labs in Silicon Valley. I have learned from respected Japanese sushi masters, famous car designers, some of the top CMO’s and CHRO's of the world as well as flamenco dancers in Spain, paper artists in Thailand, musicians in Holland and heads of innovation around the world, just to give a few examples. I am convinced that we can learn more creativity in so many places.

Over the years I have interviewed thousands of people and the content from these interviews has resulted in 10 books, hundreds of articles, and - of course - more than 2000 speeches. My Inner Theme is “Humanity to the Power of Ideas”. That means that I believe in the potential of humanity, and in the infinite power of human creativity. I am driven to help as many people as possible discover their full creative potential. And I think that the world would be a much better place if more people were given the chance to be more creative - and if they learned to pick up the best ideas that are generated around the world.

I am The Creativity Explorer. I explore the world of creativity.

Join me as we discover our full creative potential. 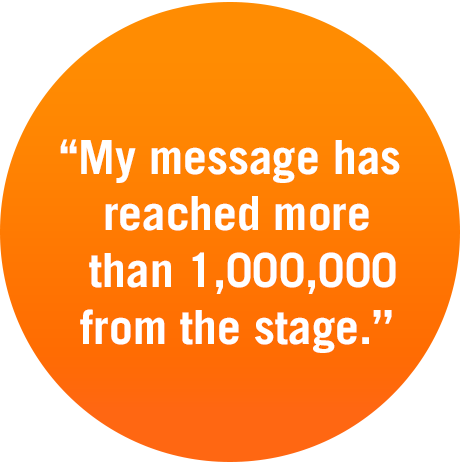 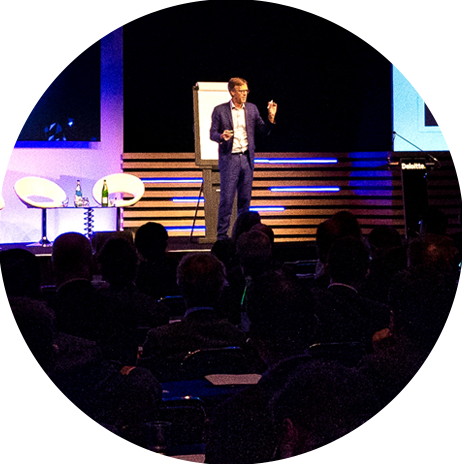 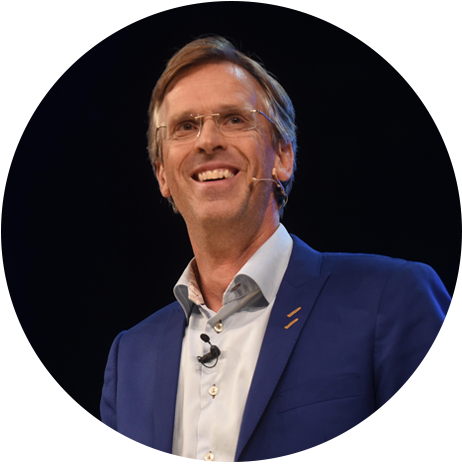 2000 speeches later, still passionate about spreading the message about the power of creativity.

Snapshots of the life and work of The Creativity Explorer. 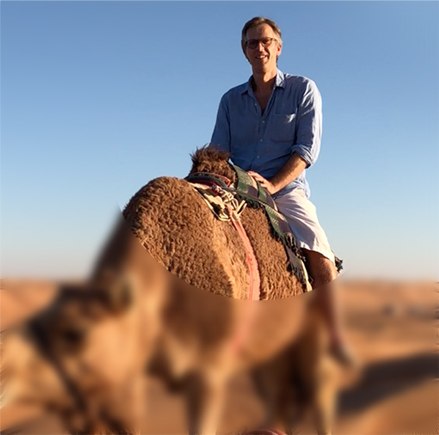 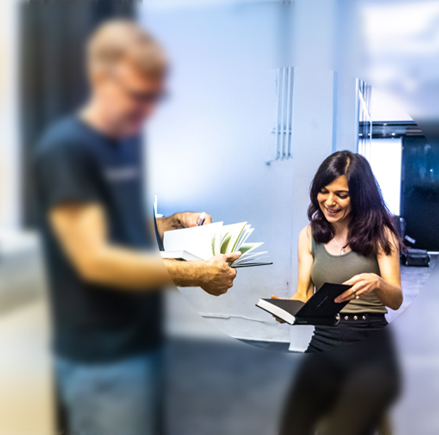 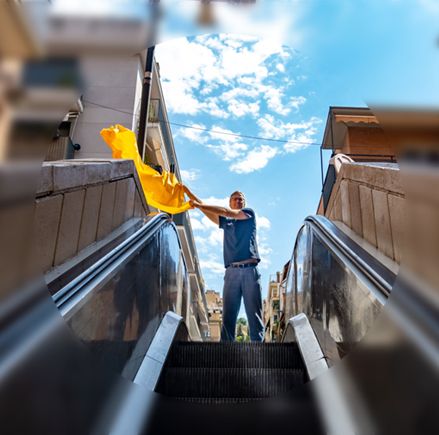 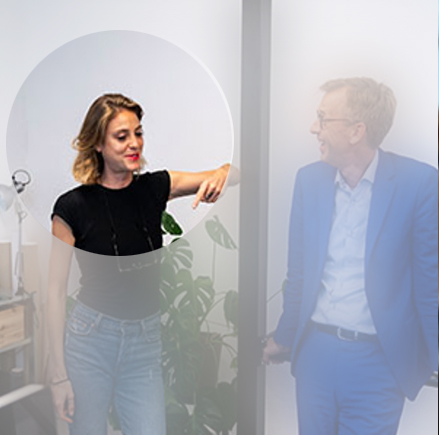 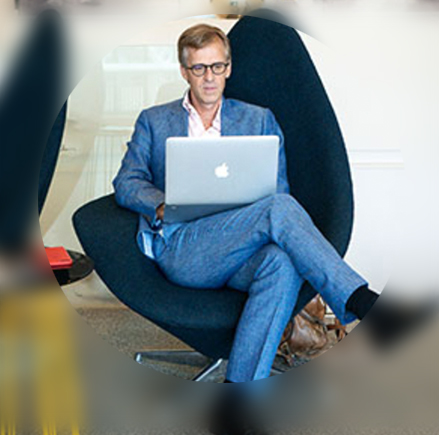 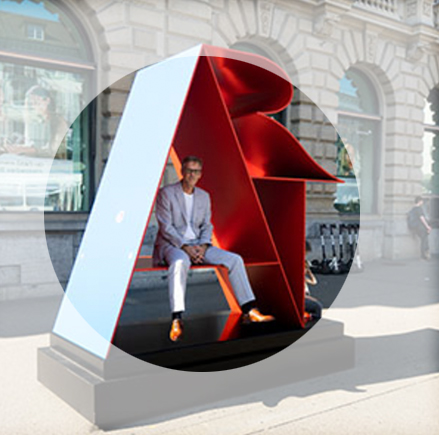