As a product of a primary teacher and a musician, Fredrik grew up in a household that fed his creative and curious mind. He didn’t immediately enter the world of public speaking, though. He dabbled into the Internet world (which was quite new in his college days). After growing the company and selling it to a listed company, he finally started his career as one of the best motivational speakers in Singapore

Fredrik’s journey didn’t start off easy. In fact, he experienced rejection and failure in the early stages of his career. He went on meetings that didn’t even know who he was, and was heartbroken when some of his videos didn’t get the attention he thought they would get.

You see, to become a motivational speaker in Singapore, he spent hours upon hours of learning about his chosen niche: human creativity.

From traveling the world and sharing his speeches on change and innovation to facilitating numerous workshops, Fredrik has done it all. He exclaims that as a Singapore motivational speaker, being able to stand in the presence of all kinds of ethnicities, personalities, and races, that in itself is an experience he wouldn’t trade for the world.

Fredrik also shares that it is not the fame nor the money that keeps him going, but the chance to learn from each person he reaches in the world. The more he learns, the more he can share.

Becoming one of the best motivational speakers in Singapore takes more than just raw know-how of your niche. Fredrik believes that beyond being an expert in your chosen field, you need to have an extensive amount of grit and willpower.

He believes that with both in hand, you can strive hard to achieve whatever you want in life (and not just being a Singapore motivational speaker). You need both to surpass all the challenges and struggles that come with every dream. To him, this meant picking himself up every time he didn’t get a speech right or pushing forward with creating more content despite having the last one fail.

Aside from that, he also learned that no man is an island, and your chance at success takes into account who you surround yourself with. He recalls that he would not be where he is right now (a motivational speaker in Singapore) without the help of his incredible support system and team. 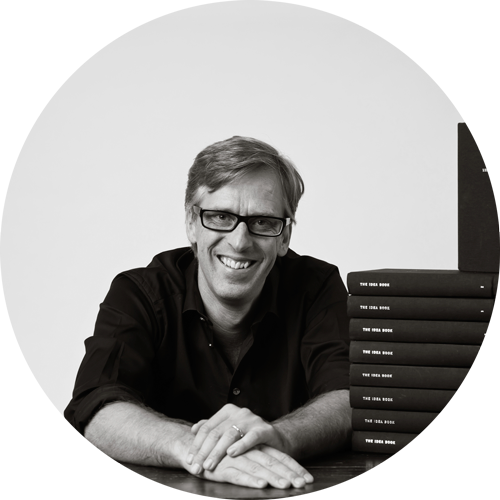 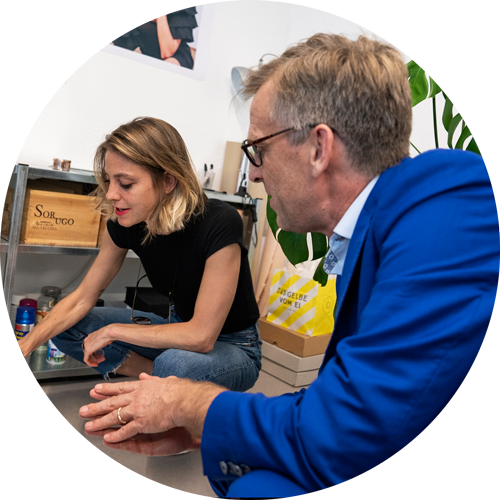 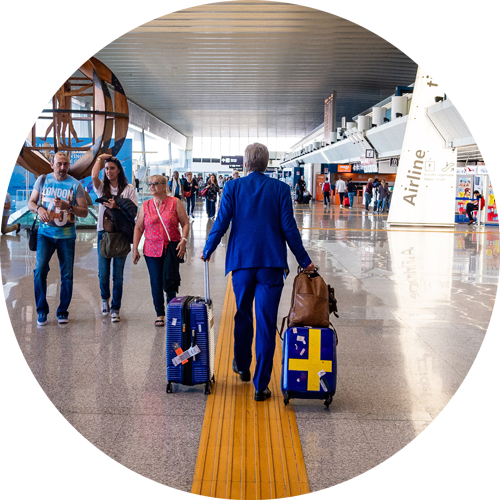 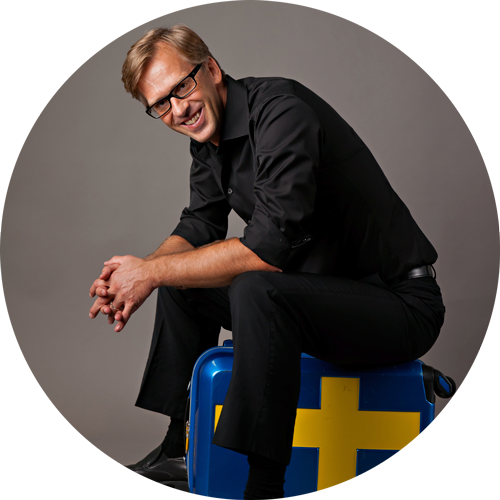